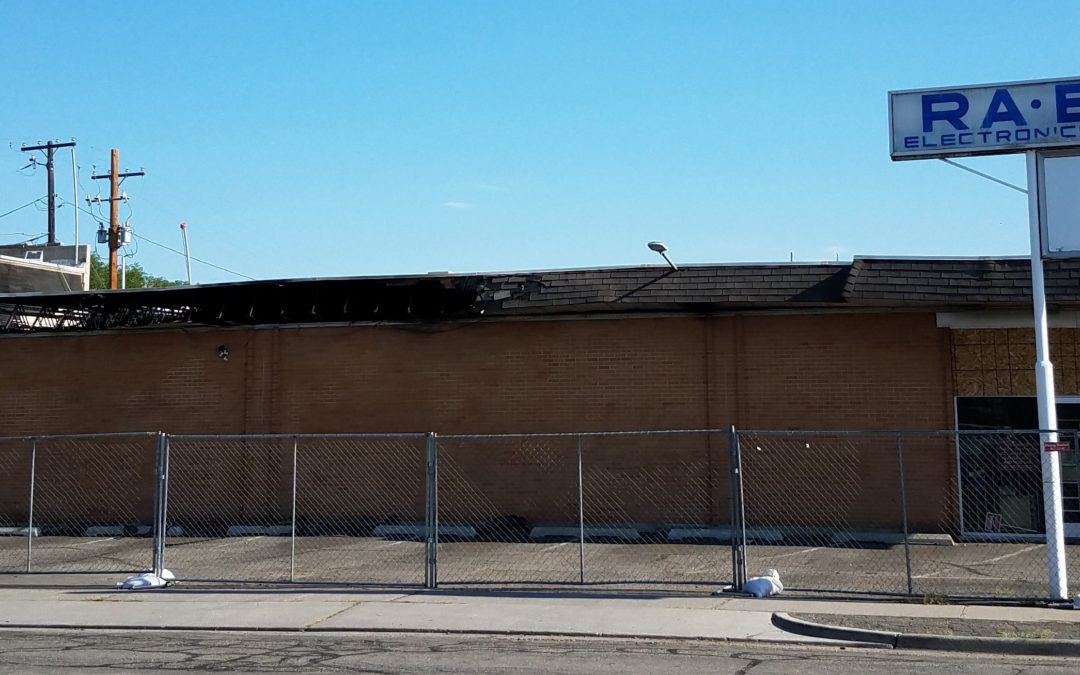 Introduction
The Celtic Engineer is a weekly newsletter produced by Celtic Engineering Solutions. We hope you enjoy it. If you have any suggestions for topics, would like to give feedback or want your email added to the distribution list please send an email to [email protected].

Safety is part of engineering
When I was a front-line supervisor at Kennecott Utah Copper, I was responsible for providing my crew with monthly safety meetings. This was critical because KUC is a place you can easily get hurt, or worse, if you are not careful. As engineers, it is part of our job to be conscious of safety. Whether we are designing a battery-operated device or running 50KV power, it is always our responsibility to be safety conscious.

This morning I grabbed the fire extinguisher out of the garage and took it down to folks at Utah Fire Equipment Co. When I bought it from them they said to bring it in every year for an inspection, that was 8-years ago (once a decade whether it needs it or not right?). While I was there I picked up a new one for our new office, more about that in a few weeks.

And then it was just gone
So, what got me religious about fire safety? I found out this week that Ra-Eleco burned to the ground on June 21st. Ra-Elco was founded in 1972 by Ray Gunnell. Ray is now retired and the store has been owned and operated by his son Robert and his wife Christine since 2007. As I thought about it, I realized I have been going to that store for 3 ½ decades. If you are an engineer in the Utah Valley, it is almost a right of passage that you go there.

I read a story about them on uthastories.com and they mentioned a professor who bought a dc cooling fan that was going on the space shuttle. I could be wrong, but I think that was me. I have never been a professor, but in the mid 1990’s I was working for the Hearts in Space project at the University of Utah and we were preparing for a space shuttle mission. They say in space no one can hear you scream. The reality is that in space there is no way to get rid of the heat! Convection does not exist in the microgravity environment of low earth orbit. That means that heat spills off of components and pools around them like a cloud until they overheat and stop working. We decided to put a fan in the box with our electronics to push the air around and get the heat in contact with the outside of the GAS-Can (Get-Away-Special), where it could then be radiated away into space. I went down to Ra-Elco, because even though Ra-Elco and Digi-Key were founded in the same year, in the 1990’s they had not yet become a household name. I looked through their fans, explained what I was going to do with it and what the requirements were. I’m pretty sure it was Robert that helped me find the fan that eventually went on that shuttle mission.

Yes, electronics smells
We take too many things for granted. As children we know our parents will be there when we get home. As a child you don’t even question that, after all why wouldn’t they be there? Not having Ra-Elco around is a shock. The place never changed. I think it looked the same way it did the last time I was in there, about a month ago, as it did the first time I went there as a young undergraduate at the University. It always had those 1970’s wood panel walls and the smell of old electronics. New engineers don’t think electronics has a smell, but anyone who grew up in the…, let’s just say a while ago, knows the smell of old electronics. It’s kind of a phenolic, acrid odor.

If ever there was a way to travel back in time, it was to walk through the front doors of Ra-Elco. You would go back to a time when wires had cloth around them and transistors came in glass tubes. They had modern components as well, but they never stopped carrying those classic components.

Progress is a funny thing
We now have cell phones and GPS, but we have eliminated shop from our schools. There was a time when many houses had home machine shops and teenagers would tinker with electronics at the dinning room table in the evening. Today, a significant percentage of the population does not know how to change a flat tire. You won’t find many TV repair shops anymore. We have become a disposable society. Is that progress? Is it good? That’s not for me to say.
How ever you fall on that question, there are a few things that we really should do as engineers. The first is to encourage the next generation to pursue careers in technical fields. The second is to make sure your fire extinguishers are up to date. And the third is to teach your kids how to change a tire.

Final thoughts
This newsletter is sponsored by Celtic Engineering Solutions LLC, a design engineering firm based out of West Jordan, Utah, which can be found on the web at: www.celticengineeringsolutions.com. You can find the newsletter on the company blog, LinkedIn or in your inbox by subscribing. Send your emails to The Celtic Engineer at: [email protected], with the subject line SUBSCRIBE.